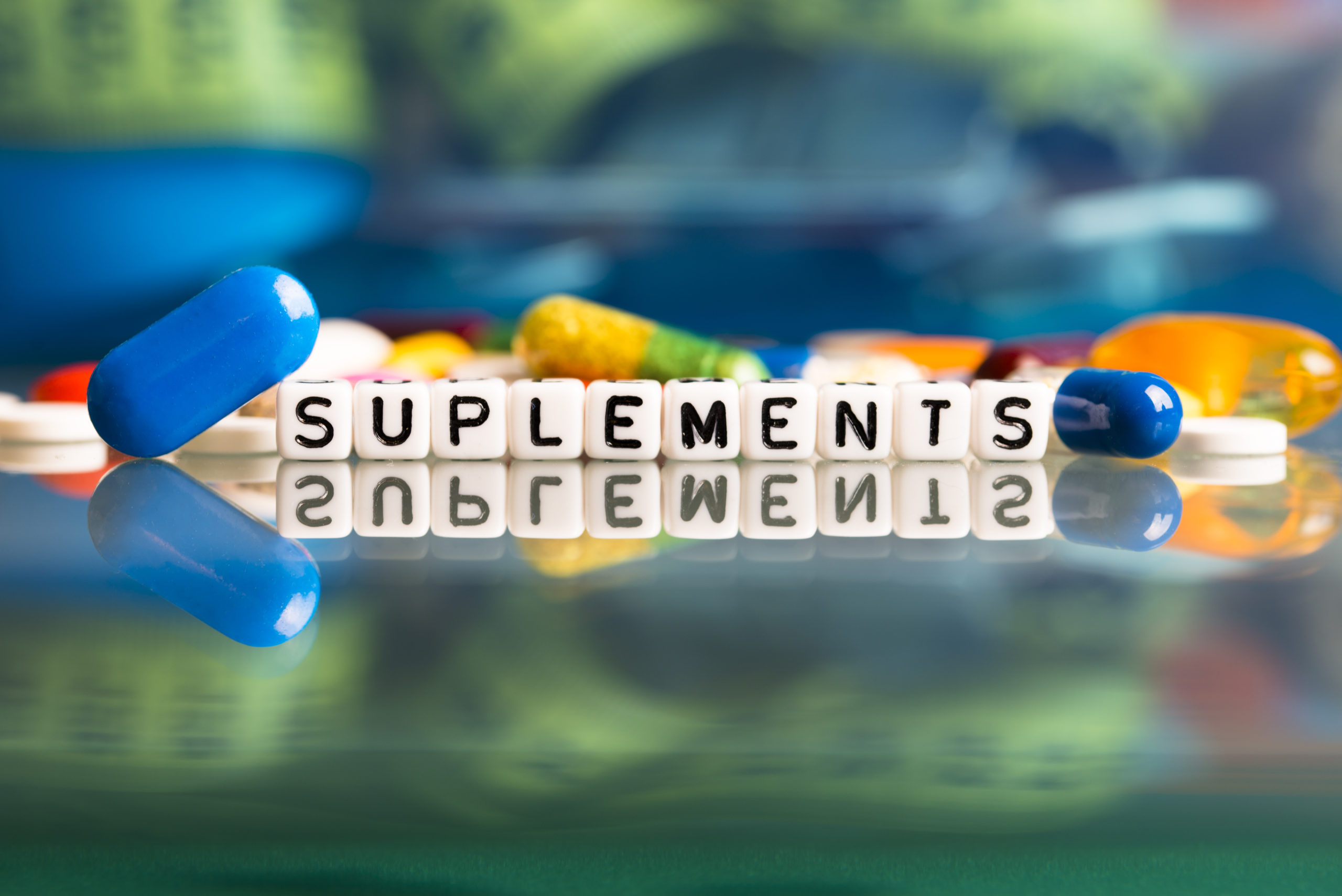 Scientific evidence suggests that supplements are an indispensable complement to our diets and now even the conventional medical field confirms the importance of supplementation:

DID YOU KNOW: Taking a multivitamin for at least 3 years was linked to a 35% lower risk of dying from heart disease! (1)

Numerous scientific studies have shown the value of supplementation. Many conditions and degenerative diseases appear to be ameliorated with the addition of much needed quality supplementation.

For instance, folate is crucial for DNA synthesis and repair, and its deficiency can lead to anemia, premature birth, and cancer.

By loading up on organic produce in conjunction with proper supplementation, your worries about suffering from a degenerative disease will dissipate!

Elevated homocysteine levels are considered to be a risk factor for vascular disease and fetal malformations. Research shows that plasma homocysteine can be lowered by folate when supplemented with 1-2 times the RDAs.

Keep in mind, this study achieved significant results using the inferior synthetic folic acid, as opposed to the natural WHOLE FOOD form folate which is recommended.

The following are some interesting facts based on research related to specific nutrients compiled by Life Extension Magazine:

A significant study published in The Journal of the American Medical Association in 2002 made this statement:

In the absence of specific predisposing conditions, a usual North American diet is sufficient to prevent overt vitamin deficiency diseases such as scurvy, pellagra, and beriberi. However, insufficient vitamin intake is apparently a cause of chronic diseases. Recent evidence has shown that suboptimal levels of vitamins, even well above those causing deficiency syndromes, are risk factors for chronic diseases such as cardiovascular disease, cancer, and osteoporosis. A large proportion of the general population is apparently at increased risk for this reason!

It becomes evident that supplements are vitally important in today’s world. As you have learned from previous data, the average Western diet lacks the required nutrition needed to remain disease-free. Due to impractical and toxic modern-day agricultural practices and food manufacturing, there has been a steady decline in vitamins, minerals, antioxidants, as well as other powerful cancer-fighting phytonutrients in today’s food supply.

DID YOU KNOW: In fact, an individual must eat EIGHT oranges today in order to obtain the same amount of vitamin A that your grandparents got from just one!

Supplements are needed to compensate for those nutritional deficiencies and to fill in the nutritional gaps from the lack of variety and balance in modern diets. Anyone who believes they can satisfy the body’s needs without supplementation, especially on a therapeutic level, is not being realistic.

Proper supplementation is an insurance policy for your body! You insure your house, your car, your boat, your life, what about your health? Health is your number one asset! If you had to jump out of a two-story window would you rather land on the ground or a stack of mattresses? Assuming the mattresses are your answer, supplementation is absolutely essential!