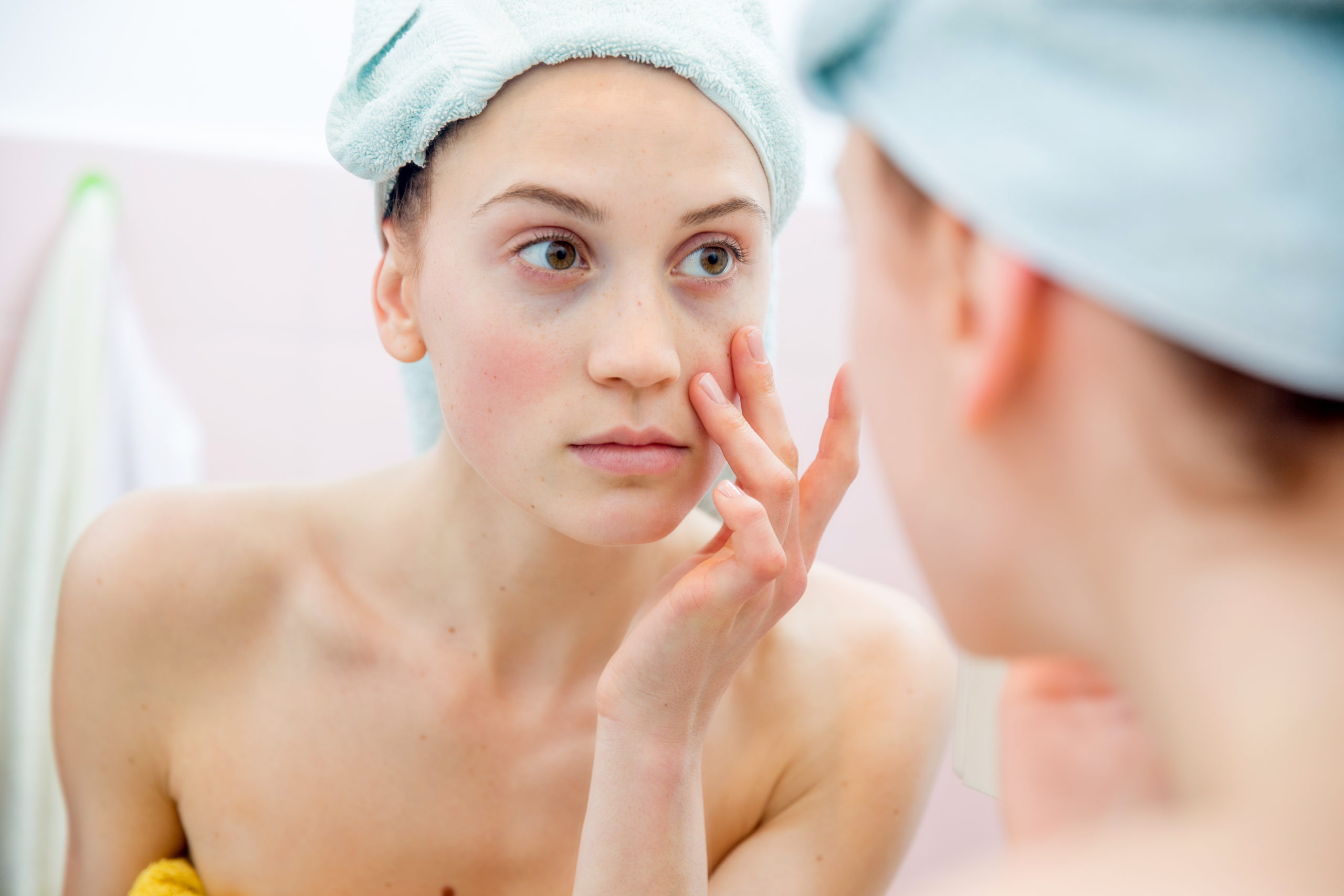 Sleep disturbances can have many deleterious effects on the body, and yes, even aesthetically! Everyone cares about their appearance somewhat, right? If that is the case, you may want to be more conscious about the amount and quality of sleep you are getting.

Studies show that getting the right amount of sleep can keep you healthier and looking more attractive. This makes perfect sense because it is when you are sleeping that the body has more time and energy to build, repair, heal, and rejuvenate. The colloquialism about getting your ‘beauty sleep’ exists for a reason, and there is even proof to back it up!

Researchers can confirm with scientific evidence the connection between sleep and looks.

Loss of sleep can alter the composition and integrity of the skin. Sleep deprivation increases cortisol levels which inhibits fibroblast function and increases matrix metalloproteinases like collagenase and gelatinase. This in turn  accelerates the breakdown of collagen and elastin which is primordial for skin integrity. Over time as degeneration progresses wrinkles will increase, less collagen will be produced, and skin will lose its thickness!

DID YOU KNOW: Only getting 5 hours a night can lead to twice as many fine lines as sleeping 7 would!

Published in the Journal of Sleep, Swedish researchers provided before and after photos of 10 sleep deprived participants to 40 observers who compared and assessed them objectively. They found that people who remained awake for 31 hours developed droopy swollen eyelids, bloodshot eyes, and dark circles under their eyes. “We confirmed that sleep deprived people are perceived as more fatigued, less attractive, more depressed, and less healthy than when they are rested, confirming the colloquial notion of beauty sleep.”

Sleep deprived participants also appeared to have more facial wrinkles as a result of the sleep loss. “It is well-known that when you sleep the blood flow to your skin increases dramatically… thus seemed likely that sleep loss would affect the skin,” stated Tina Sundelin of the Karolinska Institute in Stockholm who led the research team.

The 10 sleep-deprived subjects said they felt mentally fatigued and developed a droopy mouth that the observers thought indicated sadness. “Sleep loss is indeed related to a negative mood,” Sundelin said. “We also seem to be more emotional in general when we don’t get enough sleep.”

So, if you want to look your best, it is essential to get your beauty sleep!

Maintaining an ideal weight is a major concern for most people, as it should be. What you may not know is how lack of sleep is tied to excessive weight gain! Not only does carrying extra weight keep you from getting a restful night’s sleep, but not getting enough sleep also generates more weight gain.

A study published by the American Journal of Epidemiology in 2006 involved 68,000 middle-aged women who were observed for 16 years. Researchers found that those who slept five hours or less per night were found to weigh 5.4 pounds more, and were 15 percent more likely to become obese than women who slept seven hours per night! (1)

Michael Breus, a clinical psychologist and sleep specialist in Scottsdale, Arizona, and author of “The Sleep Doctor’s Diet Plan,” found that as the average length of sleep has declined in the United States, the average weight of Americans has increased. He explains that longer waking hours can mean longer time for snacking. Plus, poor sleep can cause changes in the hunger regulating hormones leptin and ghrelin. This translates into lower levels of appetite-suppressing leptin and higher levels of ghrelin, which promotes increased hunger and leads to higher calorie intake overall.

DID YOU KNOW: Researchers at the University of Colorado found that one week of  getting about 5 hours sleep a night led participants to gain an average of 2 pounds!

Another 2009 study published in The American Journal of Clinical Nutrition looked at the calorie consumption and expenditure of 11 healthy volunteers who spent two 14-day stays in a sleep laboratory. Both sessions offered unlimited access to the best tasting foods. The participants (5 women and 6 men) were limited to 5.5 hours of sleep a night during the first session, and during the next session they got 8.5 hours of sleep.

It was found that the subjects consumed the same amount of food at meals but on the sleep-deprived nights, an average of 221 more calories from snacks were consumed in comparison to the other nights. Also, their choice of snacks tended to be high in carbohydrates, even though they expended no more energy than they did on the longer nights. In just two weeks, the extra nighttime snacking can add to nearly a pound of body fat or more. That adds up to an immense 26 plus pounds a year! (2)

Other researchers have found significant changes in levels of the hormone orexin in sleep deprived participants. This hormone is also involved in the regulation of feeding behavior. So, besides appearance, poor sleeping generates hormone deregulation, which affects eating patterns and increases body fat! Check out 13 amazing tips for attaining a better nights sleep to look and feel your best.