HomepH balance WHY HAVEN’T OUR HEALTH CARE OFFICIALS INFORMED US ABOUT pH?

WHY HAVEN’T OUR HEALTH CARE OFFICIALS INFORMED US ABOUT pH? 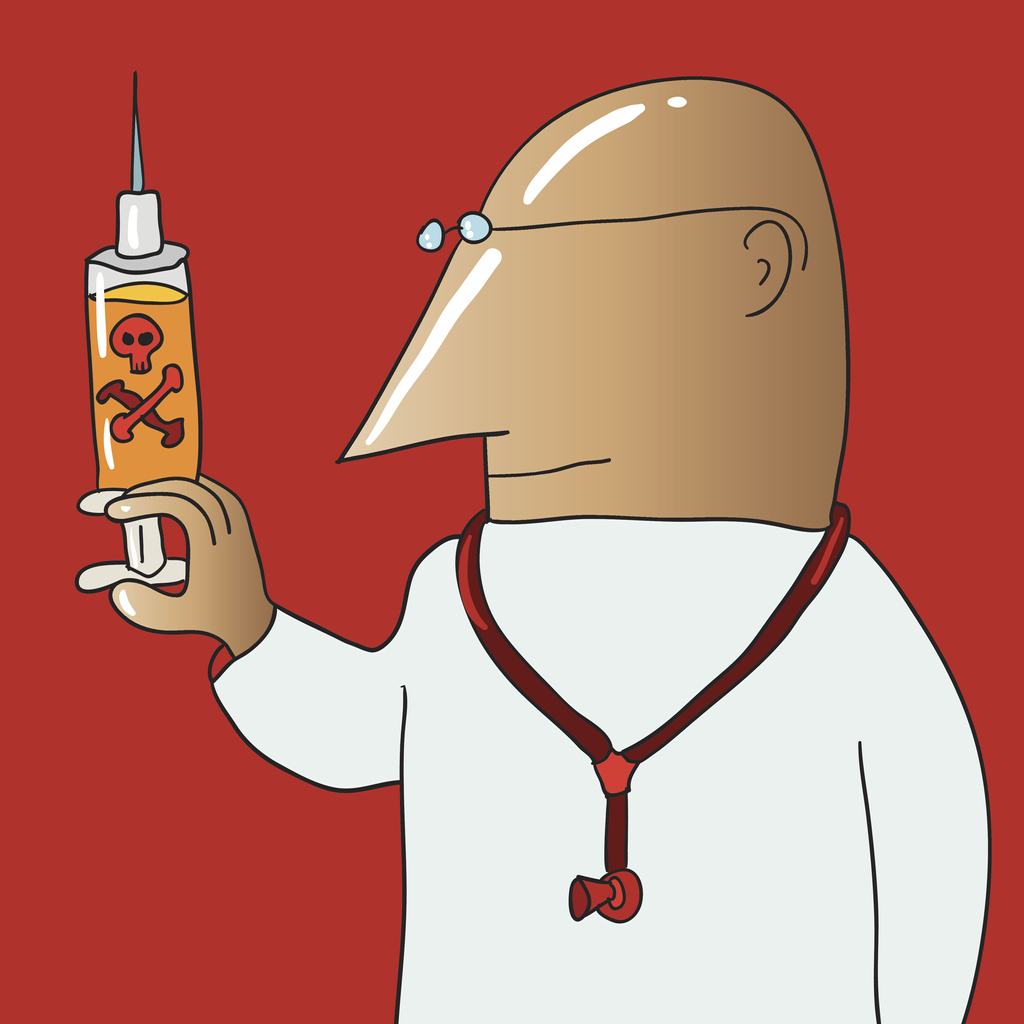 Extremely valid question, RIGHT?? Is pH balance a secret our doctors aren’t telling us about, or are conventionally trained doctors seriously misinformed?

Once scientists became aware of the vital importance of stable body temperature and blood pressure they quickly invented medical instruments to measure them. I haven’t been to a general practitioner (GP) in a quite a while, but when I did, my doctor made sure to check my blood pressure and temperature, but never once calculated my pH!? For something SO important for sustaining all life you would think the pH would be monitored rather closely, no?

Here is an eye opener for you. Along with being awarded 2 Nobel prizes by 1944 as well as over 46 nominations, Dr. Otto Warburg determined that cancer is caused by weakened cell respiration due to insufficient oxygen at the cellular level, and showed how cancer thrives in low oxygen, anaerobic, acidic conditions! In one of his most famous speeches Warburg stated: “…nobody today can say that one does not know what cancer and its prime cause is. On the contrary, there is no disease whose prime cause is better known, so that today ignorance is no longer an excuse that one cannot do more about prevention.”

Dr. Johanna Budwig of Germany, and creator of The Budwig Protocol, was Dr. Warburg’s protégé in 1951. Over a 50-year period, Johanna Budwig had a 90% plus cancer cure rate in Germany with a total of 4500 patients which was medically documented. Not too shabby! Considering how powerful and life-saving this information is how could it be overlooked or even worse purposely ignored for decades!

Regrettably, this knowledge, along with tons of viable research and Nobel prize winning theories has been suppressed, or banned from medicine to satisfy the multi-billion dollar profits of the pharmaceutical industry (Big Pharma) that rely on patented drugs as a form of “so-called” treatment. These profit driven “investment” companies only make money when you are sick or managing an illness. They do not cure or prevent disease! Unfortunately, even though certain medications can be beneficial for temporary use, irreversible genetic conditions (very few), as well as the responsible use of antibiotics, Big Pharma thrives on the continuation and expansion of disease! For it is illness and disease that feed the “sick care” system that is primarily based on financial gain and greed, PROFITS over human LIFE!

In fact, 100,000 Americans die each year from PROPERLY prescribed drugs alone, which equates to 270 per day, or 1 person every 5 minutes! These numbers do NOT include when the doctor made a mistake and prescribed the wrong drug, or the pharmacist gave the prescription or dose, or the patient accidentally overdosed, or the slow indirect deaths from side effects which accounts for many more countless tens of thousands.

Per the US National Poison Data System, there were zero deaths reported in 2009 from vitamins, minerals, herbs, and amino acids!

Lives are horrifically and continuously exchanged for financial gain and greed as innocent people put their trust in the hands of deceptive, dishonest, and reckless powers of authority. In fact, in 2014 the US spent over 365 BILLION dollars on prescription drugs representing 40 percent of the global pharmaceutical market, making the US the most over-prescribed country in the world. This ridiculous number indicates strongly both how sick we are as a nation, and why they want to keep us overweight and sick!

Big Pharma in accordance with corporate food giants, and heavily lobby influenced governmental agencies are at the root cause of our current health care crisis. Their continued success is contingent upon the suppression of invaluable information on non-patentable compounds and natural approaches that can actually allow the body to prevent and heal itself from disease safely. Trusting in the powers of authority can be a death sentence!

Burton Goldberg, the author of 18 books, and considered the voice of alternative medicine, expressed with passion, “The agencies that were designed to protect humanity are protecting the INDUSTRY they are supposed to be protecting us from!”

Ocean Robbins, son of bestselling author John Robbins, CEO of the Food Revolution Network, and author of Voices of the Food Revolution was interviewed by Ty Bollinger in The Truth About Cancer series and generated this powerful assertion “I’m not saying it’s the doctors fault, but we have a system in place. A lot of us know that an ounce of prevention is worth a pound of cure, but the way we are living is the total opposite of that! A lot of money is being made in the food industry that is selling cheap food and getting people sick. The medical industry is making a lot of money as they are now 19% of gross domestic product in the US. And most of that money is being spent on treating the symptoms of disease, diseases we know how to prevent and lead the body to cure. The system that’s set up CAUSES us to be sick. The Association of Nutrition and Dietetics is the major group for the dietitians of the US. They have an annual meeting every year, and you know who sponsors it? McDonald’s and Coca Cola. They actually give everyone coca cola to take home. These nutritionists and dietitians are selling out to these companies that are polluting the health of the people they are supposed to be saving.”

Keep in mind this is a governmentally monitored group and does not represent the majority of nutritionists that would NEVER associate themselves with sponsors that are a major part of the problem this country and other industrialized nations face today.

According to Gary Tunsky, World renowned cellular disease specialist, “The U.S. has a so-called health care system that has nothing to do with the promotion of health. Those who run this system do not care about your health, and it’s far from being a system. It’s a fragmented patchwork of procedure-oriented services that are meshed in a voluminous trail of paper payments, with little relevance to community-based needs. This misdirected, disease-managed non-care system of symptom suppression demands more and more treatment at higher and higher costs. If they cared at all, you’d be treated like a human, not like a number resembling, quite frankly, the ear tags on a cattle herd.” ― Gary Tunsky, The Battle for Health Is Over PH: Life and Death Hangs in the Balance

Even though textbooks, researchers, and Doctors provided us with enough evidence and sufficient explanations identifying the importance of pH balance for maintenance and healing of the body, this information was never utilized or employed by the mainstream medical establishment as a marker of one’s health status. If the innovations of Dr. Otto Warburg and his colleagues were recognized it could have changed the course of history, but instead the insidious blood sucking pharmaceutical companies and their power of authority accomplices did everything they could to discredit and hide the lifesaving research of these highly intelligent, well accomplished individuals. If this vital information went mainstream it potentially could have prevented these profit focused monopolizing institutions from metastasizing into the deceptive bullies they are today. Countless sufferings could have been prevented and MILLIONS of lives could have been saved!

Politics and financial gain should never be allowed to take precedence over the lives of innocent people who have suffered and died unnecessarily!

On a more positive note, a foundation has been built by these incredible scientists, researchers, and holistic practitioners that worked so hard for the good of humanity. Their work is continuously being expanded on, allowing people access to life saving unbiased information that is meant to cure and prevent disease!

A whole new paradigm needs to be created for the so called “health industry,” one that promotes health, not sickness. It’s happening; there is a revolution going on right now as countless holistic practitioners, activists, researchers, writers, filmmakers, and other conscious minded humanitarians dedicate their lives, and at times put their lives at risk, to protect the rights and health concerns of families across the globe!