HomeSolutions to Maintaining Balanced pH Levels Optimal Diet & pH HOW IS IT DETERMINED IF A FOOD IS ACIDIC OR ALKALINE?

HOW IS IT DETERMINED IF A FOOD IS ACIDIC OR ALKALINE? 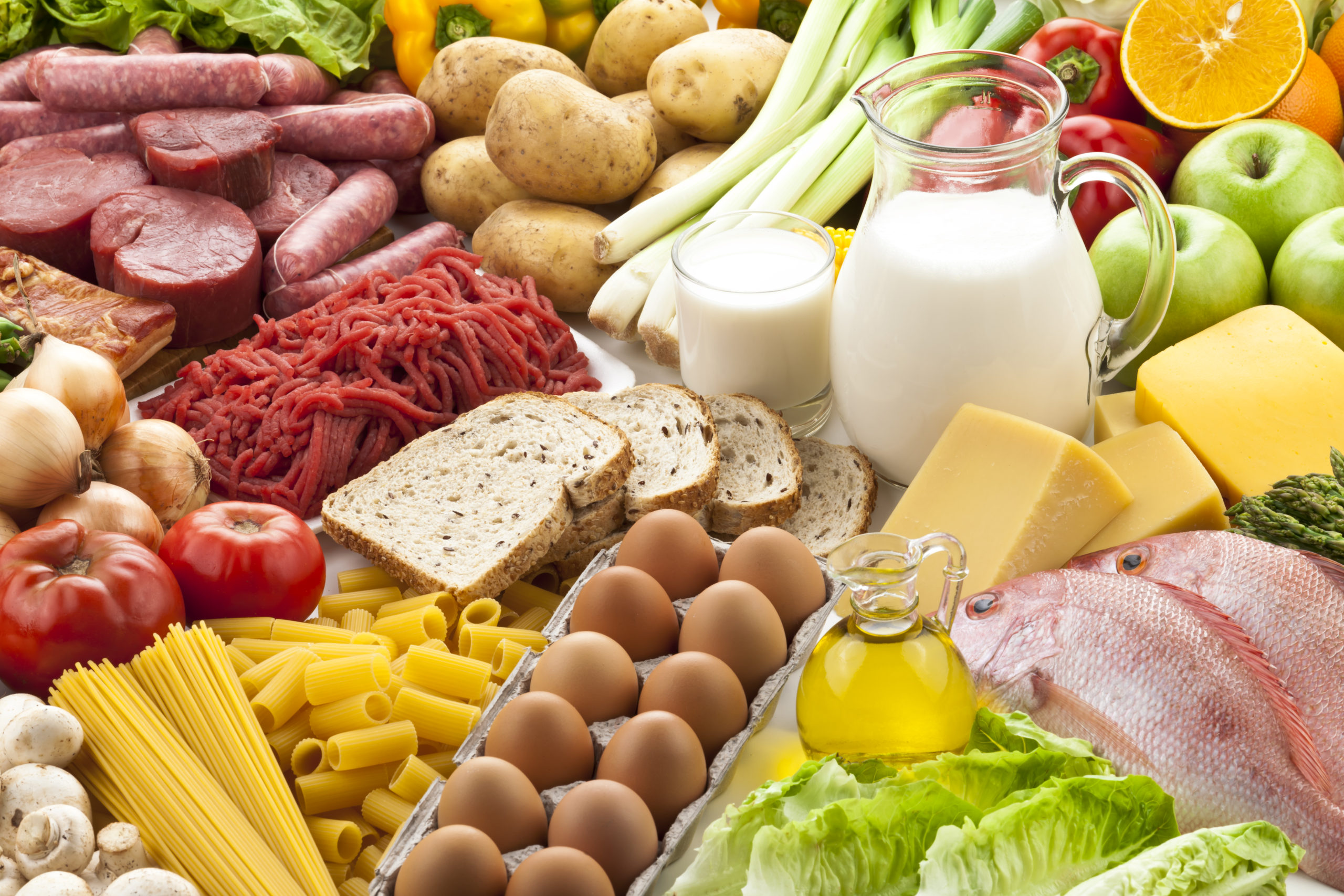 So, what does pH have to do with what I put in my mouth?

Until recent years the only way to determine if a food was acidic or alkaline was to actually burn the food. If the remaining ashes contained acid minerals than the food was considered acidic, and if the remaining ashes were alkaline the food was considered alkaline. The problem with this method was that there was no way to determine the effect a particular food would have on the body after it was digested and metabolized.

Then in 1995 two German scientists, Drs. Thomas Remer and Friedrich Manz came along and created a new and improved method called (PRAL), or Potential Renal Acid Load, which the USDA now recognizes. This formulation is much more accurate than the ASH method and can be used to calculate the estimated (NAE) Net Acid Excretion after the consumption of a particular food, beverage, or particular diet. This estimate considers the intestinal absorption of minerals like phosphorus, potassium, magnesium, and sulfur, as well as proteins and organic acids. The outcome is reflective in urinary acid excretion through urine pH.

In any particular food or beverage, the total balance of minerals may fall more on the acid forming side or on the alkaline forming side, although they all contain both. For instance, the acid mineral phosphorus is present in most all vegetables and fruits, but meat and dairy contain far more. Vegetables like beets, asparagus, and cruciferous vegetables do contain stronger acids like sulfur, but contain far greater amounts of alkaline forming minerals like potassium, sodium, calcium, and magnesium. However, it’s not just the mineral content that makes a food or beverage more acid or alkaline. Even more so, the protein content is a major determining factor affecting the renal acidic load.

Examples of some other foods that are highly alkaline in nature, anti-inflammatory, and very effective for balancing the body and disease prevention, are root and cruciferous vegetables, asparagus, leafy greens and garlic. Consuming more alkaline forming foods shifts the body’s pH, providing more oxygen and nutrients to the cells, while increasing overall metabolic function.

On the other hand, there are many foods that are highly acidic, leaving an acid residue when digested, lowering blood, fluid and tissue pH levels, and stressing the kidneys, depending on how imbalanced the individual is at the time. While acid forming foods are critical for our bodies overall health, most people consume far too many acid-forming foods in the wrong form. For instance, commercial dairy and meats, most coffee, soda, high sugar products, and processed foods produce high acidic residues. Most people that consume these types of foods are also consuming very limited amounts of alkaline forming foods, compounding the inevitable inflammatory effect on the body, often progressing to various chronic health issues.

Just because a food tastes acidic doesn’t mean it forms acids in the body. Alkaline metal ions usually combine with weak organic acids in fruits and vegetables, like for instance, potassium citrate in lemons. In the case of lemons, for instance, there is a surplus of organic acids not bound to alkaline minerals making the food taste acid. However, in the body, these free organic acids, as well as those bound to minerals, are oxidized, leaving behind an alkaline residue, even though the lemon was acidic until it was metabolized. Besides the low sugar, high water and a high alkaline mineral content, lemons are high in citrates, a Krebs cycle intermediary, which instigates the release of bicarbonate. Although certain people have problems metabolizing weak acids, making them acid forming, at least temporarily until the issue is corrected. In general, vegetables and fruits are alkalizing or alkaline-forming.

Let’s take lemons for example. Even though lemons are very acidic by nature, they raise urine pH after being metabolized, for most individuals (link to weak acids). In fact, they happen to be among the highest alkaline-forming foods.. In combination with, lemons leave behind an alkaline residue post digestion.

Although most fruits have an alkaline effect on the body, certain ones like prunes, plums, and cranberries make a net contribution of acid to the body since they contain organic acids that are not metabolized by the body. However, these acids can also help to balance the pH of the kidneys or bladder, amongst many other powerful anti-oxidant benefits, making them highly beneficial. Due to its sugar content, and more so the fructose content, (being that high levels of fructose can generates lactic or even uric acid), consuming too much fruit at one time, more so in juice form, can be acid forming for those who’s acid cup is already full. Those who have intestinal gut imbalances are far more likely to experience issues. However, eating too much fruit is far from the biggest issue, considering what’s on the menu of a highly acid forming standard American diet!

Foods containing larger amounts of protein and fat like dairy would fall into the acid-forming category, with conventional dairy being more acid forming of course. Cow’s milk products are more acid-forming than goat and sheep milk products that contain less fat and protein, producing less acid by-products. Clarified butter or ghee would be an exception as it contains short chain fats known as butyrate’s and caprylates. These butyrate’s and caprylates can promote a healthy symbiotic bacterial environment in the intestines deterring pathogenic fungus and parasites, and they also help with repairing the endothelial lining of the intestines, making quality raw ghee alkalizing to the body.